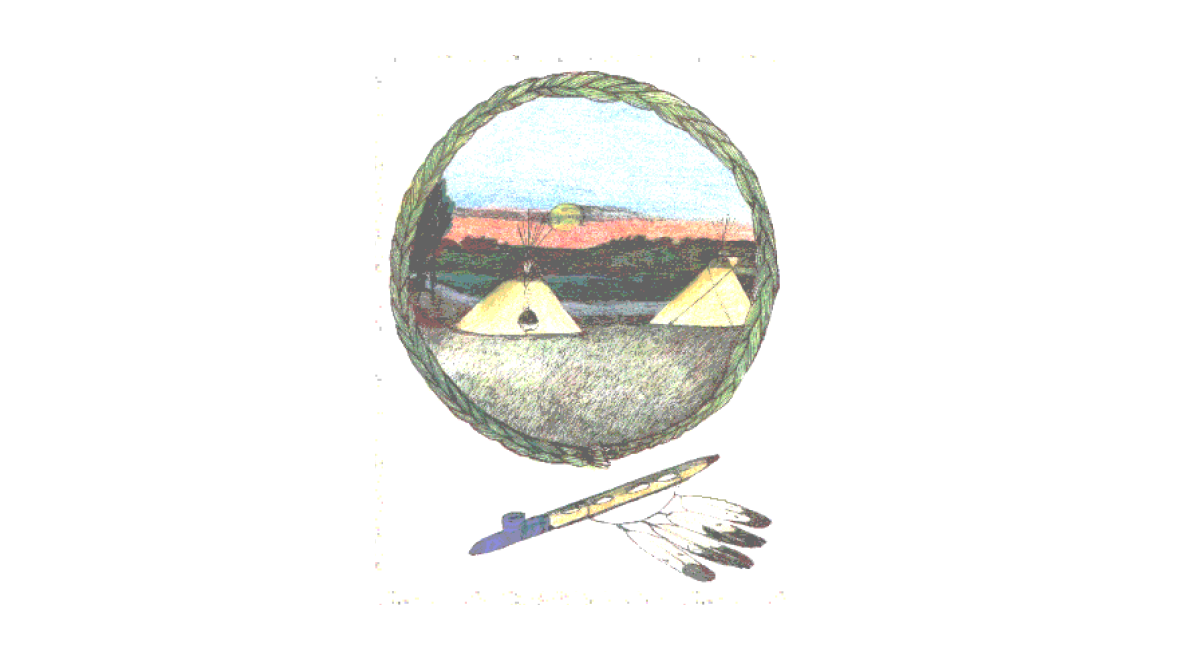 Notice of By-Election of One (1) Eastern Off-Reserve Trustee

Please be aware that criminal record checks should be done as soon as possible and can be completed through the Portage la Prairie RCMP Detachment or the RCMP Detachment located in the Candidates Area, Monday to Saturday from 8:00 am to 8:00 pm. Please be advised two (2) pieces of Identification are needed to process the Criminal Records Check.

Completed Nominations Forms and attached completed Criminal Record Checks must be mailed or hand delivered to the Chief Electoral Officer (CEO) by May 16, 2018. If the Candidate chooses to hand deliver it can be done on May 16, 2018 at the LPFN Tribal Government Office Boardroom from 8:30am till 4:30 pm on that day. Candidates will be posted May 17, 2018.

In order for an eligible Tribal Member to be nominated as a candidate for Trustee, he/she must submit the Nomination Form, which shall contain the following;

Any questions concerning the By-Election for the On-Reserve Trustee should be directed to Kathryn Myran, Chief Electoral Officer, 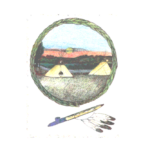 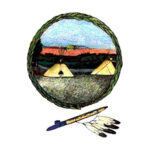