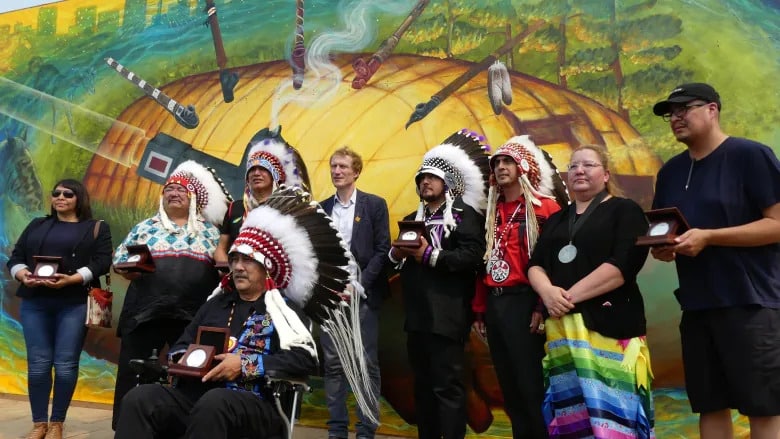 Long Plain First Nation has been holding celebratory events leading up to the 150th anniversary of signing Treaty 1 yesterday, and have more celebrations to come.

Dennis Meeches, Chief of Long Plain First Nation, says they unveiled a new heritage monument to commemorate the event. He goes into detail on how the treaty didn’t always impact the First Nation positively.

“I think overall it’s been a beautiful commemoration event and we hope that the next 150 (years) will bring a stronger relationship with Canada and the province,” explains Meeches. “As you know, it hasn’t always been good for Indigenous governments, people, families, and communities. Legislation policies have had a real damaging effect on our people.”

He believes Canadians are starting to see the true damage done from the decisions made from past governments. He hopes the trend keeps going in the right direction but says there’s still work to do.

“We definitely need to work hard to strengthen our government,” explains Meeches. “The provincial and federal government need to work with us on that and not work against us. The treaties were not intended for the governments to over shadow Indigenous governments.”

He adds while many Canadians may have benefited from the treaty signings, Indigenous people have not seen the same number of positives.

“There’s so much work to be done to repair the damage that have been inflicted on Indigenous people, and to repair that social fabric of our nation,” says Meeches. “Hopefully we’ll see a reverse of that in in the coming months and years.” 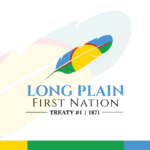 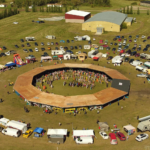 Next:
Notice of Cancellation of the Long Plain Pow Wow