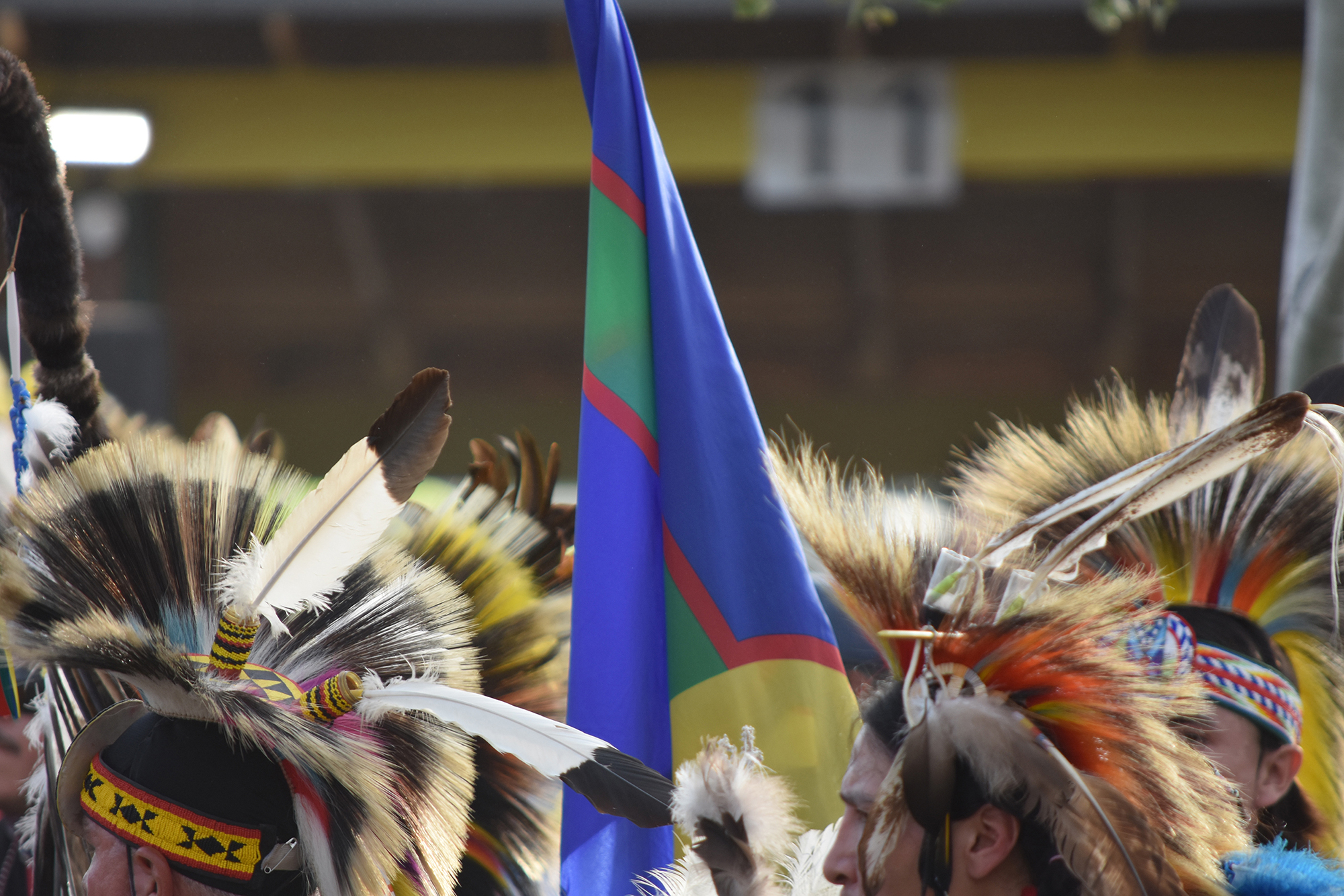 In 1994, the First Nation negotiated with Canada to settle the remaining shortfall of unfulfilled reserve lands which were recalculated at 4,169 acres. The shortfall was equated into a dollar amount of 16.5 million dollars which $500,000 be paid for legal fees. The Long Plain First Nation Trust was created in 1994 and mandated to purchase and acquire a minimum of 4,169 acres of land and a maximum of 26,437 acres of land.

The Trust Organization consists of 6 elected Trustees and 1 appointed Trustee who is the Independent Trustees.  The Trustees provide general direction and are accountable the mandate of the Trust. The Administration, which consist of a Director, Finance Officer, Lands Management Officer and a Secretary.

MANDATE OF THE TRUST

As set out in Article 3 (Application and Use of Trust Property), there are 3 main objectives of the Trust which include:

The Long Plain First Nation Trust has purchased 5,323 acres of land thus far and as of June, 2007.  The Trust will have a total of 9 houses in its possession and are rented out to Tribal Members and their families. As well, the Trust has purchased commercial property from Manitoba Hydro in Winnipeg, located at 480 Madison Street and 475 Kensington Street.  The possession of the property has occurred June of 2007.  The land will be used for Commercial Space which will include a First Nations Governance Centre and Retail Space.  Long Plain will be collecting Lease Revenue from all Operations on this Property and will be the first Urban Development Zone for First Nations in Manitoba.

The Long Plain First Nation Council are allowed to request up to 20% of the Trusts’ Annual Income for Community Projects that are outlined in the Trust Agreement. 40% of the Annual Income goes for Administration Expenses associated with the Trust Office and its Operations. The remaining 40% is kept in the Trusts’ Capital Account, which is a mixture of Fixed Income, Domestic and Global Equities.

An Investment Advisory Institution is utilized to ensure that the funds and Statement of Investment Policies are invested in the manner in which the Trustees have chosen and meets their Risk Threshold Criteria.

The basic steps in the Reserve Creation Process include;  The Trust purchasing the property, satisfies Third Party Interests, has Municipal/Provincial Jurisdiction transferred to the Federal Government, the Federal Government deems the property Reserve by Ministerial Order and finally Jurisdictional Administration & Control is transferred to Long Plain. Once Entitlement Land is acquired, a request by way of a Band Council Resolution is sent to Indian and Northern Affairs Canada (INAC), Additions to Reserve (ATR) Unit.  An ATR Submission is then started by the unit for this land.  Once the submission is finalized and receives Approval in Principle from the Regional INAC Office it is sent to Ottawa for a review and is signed off by the Minister of Indian Affairs. Within these steps, there are a number of sub-steps and criteria that Long Plain must satisfy and the primary delay is with Third Party Interest and Transfer of Jurisdiction. Long Plain must satisfy the Interests of Municipal Governments, which can include compatible development, compatible by-laws and replacement of these interests with a Municipal Development and Services Agreements and replacement instruments by way of Indian Act Permits. There is also the requirement of Long Plain acquiring all mines & minerals with the initial 4,169 acres of land in order for the reserve creation process to apply to the remaining land.  Further, in order for Long Plain to utilize the newly formed reserve(s) for Commercial Development, Pre-Designation must occur, whereby the property is “non-absolute Surrender designation” (as opposed to an absolute surrender where the property can be sold).  In this process, leases and sub-leases can be entered into for band or independent businesses to operate on this property, with the rental revenues being collected by the First Nation.  Also, the First Nation can also apply for Economic Development Funding for Projects.  In order for a Designation to occur, a Band Referendum must occur with a Majority Eligible Members agreeing.  A second referendum can occur with a Minority of Eligible Members agreeing.

The Trust has went through 2 exercises that would identify what the Trust should look like until its expiration in 2019, whereby all of its property will be transferred to Long Plain First Nation. The Trustees wish to have at least 8,000 acres and with a minimum Capital Account balance of $10,000,000.00 at the time of expiration.  The Capital Account Minimum will ensure further benefit to the Tribal Members after expiration.  Once the minimum threshold is met, the Trustees wish to use strictly interest for additional purchases.

At his point, the Trust has acquired its minimum amount of land of 4,169 and can purchase up to 26,437 acres, which would be roughly twice the current size of the existing Long Plain Reserve.