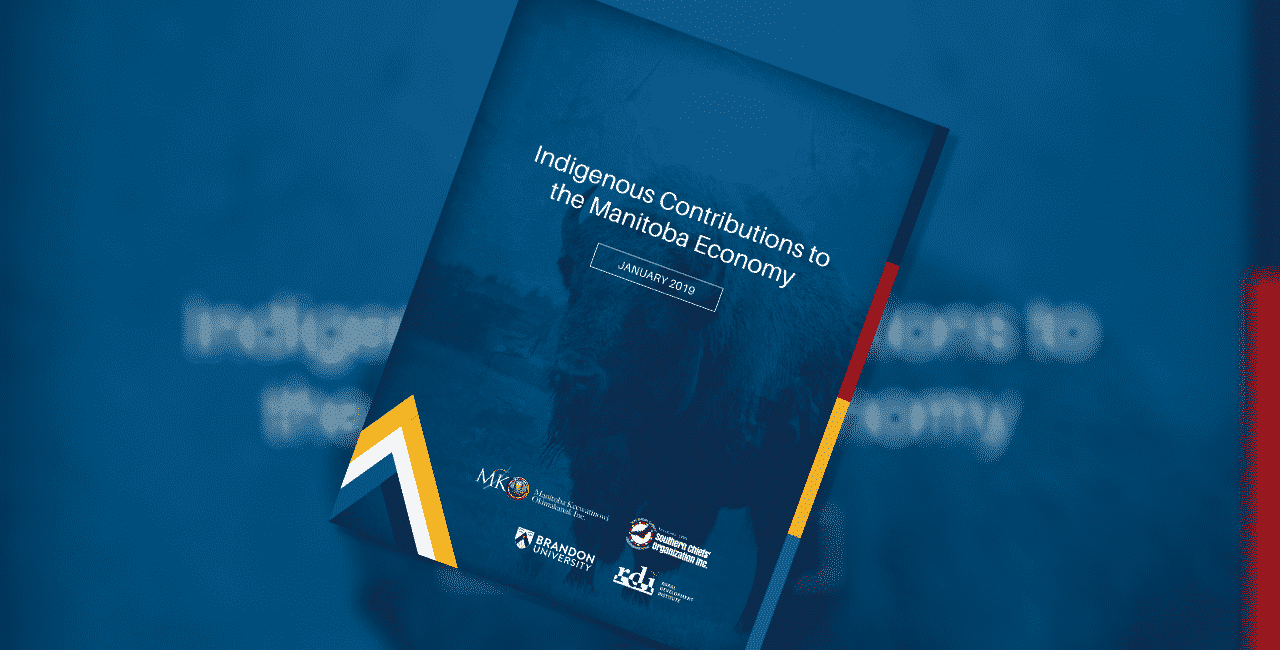 Indigenous Contribution to Economy in Billions

Indigenous people in Manitoba pump billions of dollars to the provincial economy each year, according to a new report that aims to give a clearer picture of the economic impact of First Nations, Métis and Inuit people.

Total spending by Indigenous governments, businesses and households in the province added up to $9.3 billion in 2016, says the report — a collaboration between Manitoba’s Southern Chiefs’ Organization, Manitoba Keewatinowi Okimakanak and the Rural Development Institute at Brandon University.

“It’s the first of its kind, in which we have a pretty accurate analysis of the kind of contributions that Indigenous people are making to the economy,” said Southern Chiefs’ Organization Grand Chief Jerry Daniels in an interview with CBC’s Manitoba’s morning show, Information Radio.

The report looked at Indigenous economic impact in four categories: gross domestic product (a measure of the total value of goods produced and services provided in the province), employment, labour income and taxes paid.

In 2016 alone, the Indigenous economy added $2.3 billion to the provincial gross domestic product, the report found.

The province’s Indigenous economy also created or maintained more than 35,700 jobs, and contributed $231 million in taxes.

By putting numbers on one year’s worth of economic activity, Daniels hopes the 242-page report will contribute to a better understanding of the role Indigenous people play in the economy, and help foster collaboration between Indigenous and non-Indigenous governments and businesses, for the benefit of all.

“That’s very important for fiscal policy and the future, how we see the economic trends going,” Daniels said.

Harnessing that potential will require co-ordinated action between First Nations, federal and provincial governments, and Manitobans in general, the report argues.

A large portion of the report is devoted to exploring the impact of urban reserves on the development of First Nations and the surrounding municipalities.

They provide revenue for First Nations governments, which use the profits to invest in cultural programming, housing, education and other areas.

“Urban reserves and economic development in urban settings are an opportunity for collaboration among many, many different stakeholders, not just Indigenous people,” Daniels said.

As investments in urban reserves deliver returns for their communities, people living in those communities will start to see better outcomes in terms of their health and well-being, Daniels said.

“It’s OK for Indigenous peoples to do well, you know. And that’s really the story that I think people need to hear,” he said.

There are currently eight urban reserves in Manitoba, with 17 more proposed.

Along with greater economic independence will come greater capacity for First Nations to govern themselves, Daniels said.

“If we want to get to a better quality of life, the biggest factor in that is really the economic side of it.” 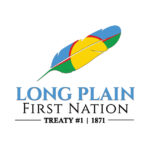 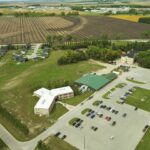 Next:
Full Agenda of Projects for 2019