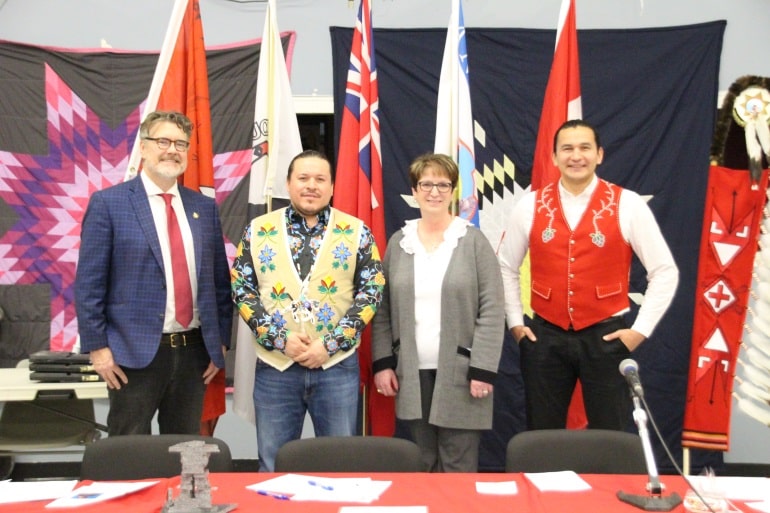 Chief Garnet Woodhouse of Pinaymootang First Nation, Chief Cornell McLean of Lake Manitoba First Nation, and Chief Deborah Smith of Brokenhead Ojibway Nation nominated him. No other nominees ran in the election, marking a historic moment for the SCO to see a candidate run unopposed for the position of Grand Chief.

Daniels explains that, during his tenure, he has efforts he can now continue, making it much easier to see them come to fulfillment.

“We’re in the middle of health transformation,” says Daniels. “We’re looking at full control and local control of CFS — Child Welfare. So, we’re making sure that when we move in that direction, everything’s covered off, our children are going to be safer, and that they’re going to be with their families. So, those are a few of the things that we’re doing.”

He says they’re looking at a Southern Water Authority, and they’ve been working with different partners, different entities, including the Red River Basin Commission, which is an international table that they’ve put together, worked with, and had all the various stakeholders from the U.S., and all levels of government, including conservation districts and universities, as part of that conversation. Daniels explains their Water Authority is basically focused on First Nations management of their own water systems.

“And we’re also looking at infrastructure as something that we really need to take control of. Developing our economic development arm is also another part of what we do,” continues Daniels. “Restorative justice is a very important part. We have worked in the communities, and we’ve been very focused on having people in the communities. When we look at health care, we have 14 communities and we have staff in those communities; CFS, we have staff in about seven communities. We’re really trying to make the best use of the resources that we have so that we can have good outcomes.”

Daniels outlines some new efforts that are in the works, as well.

“I think that we’re focused on the TLE (Treaty Land Entitlement), and getting all the communities to be a part of a large urban reserve strategy so that all of the south and Anishinaabe and Dakota, specifically, are benefiting rather than having one office and one community doing better, because they’ve been more effective at negotiating and moving to develop a piece of land in an urban area. It would be better if we could have everybody benefit from that, and work together in creating revenues that can help in some of the social problems that we’re having in many of our communities.”

He notes there are literally millions of acres of land they owned since the signing of treaty that they have not accessed that are currently being developed by the province and other entities. Daniels says that’s illegal and they need to deal with that as soon as possible.

Daniels shares what it feels like to be acclaimed.

“It’s good to have the confidence of the chiefs,” adds Daniels. “Obviously, you want to take full advantage of having their confidence and move quickly to address the provincial and federal priorities that we have, and start to see some change. We were out on the highways, shutting down highways this summer. And we’re prepared to push the chiefs a bit harder on that, because I think that the regular Canadian Manitobans really need to know that this is very important for us. The social problems that we have, and because we’re at the margin of society, are all systematic policy issues and decisions that were made historically. We need to rectify that. We’ve worked very diligently with the mayors and with the business community to try to create space for first nations for economic development and foreign investment.”

Chief Garnet Woodhouse of Pinaymootang First Nation stated, “Grand Chief Daniel’s acclamation really shows strong support from the Chiefs, and that SCO continues to speak with a unified voice. It gives strength to our position when we speak with federal, provincial and municipal governments. As Chiefs, we are unified, and governments must recognize and acknowledge this unified voice.”

Chief Deborah Smith said, “I am honoured to have supported the nomination of Grand Chief Daniels for a second term; it speaks volumes that he was acclaimed and demonstrates the confidence the Chiefs of the Southern Chiefs’ Organization have in his vision and leadership.”

Lake Manitoba Chief Cornell McLean added, “I supported Grand Chief Daniels on his re-election campaign because he has brought all of the Southern Chiefs together with one unified voice, and I think it’s important that we continue to move forward in a positive way on behalf of our communities.”

Electoral Officer Burke Ratte commented on the electoral process of acclamation, saying, “In the twelve years I have been conducting Electoral Processes I have never had an acclamation for an elected position.”

The Southern Chiefs’ Organization represents 34 First Nations in what is now called southern Manitoba. SCO is an independent political organization that protects, preserves, promotes, and enhances First Nations peoples’ inherent rights, languages, customs, and traditions through the application and implementation of the spirit and intent of the Treaty-making process. 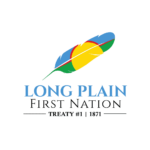 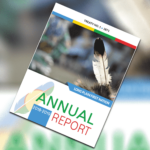