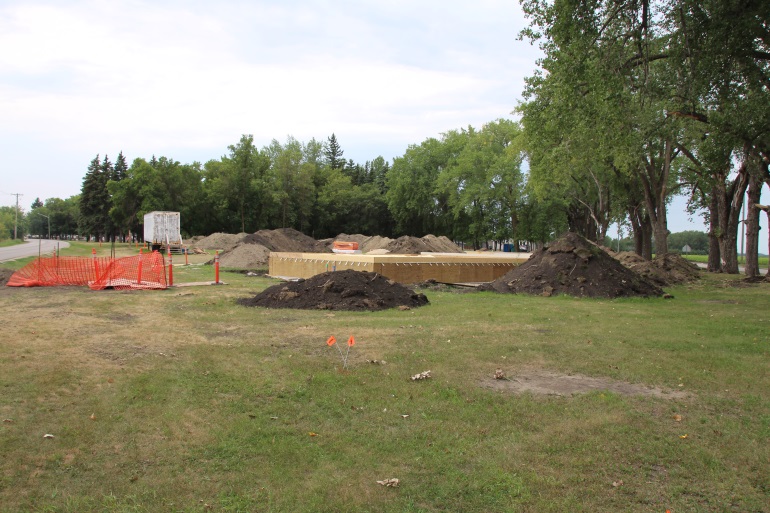 “The latest housing project is a 55-plus CHMC project,” says Meeches. “We’ve had some accelerated development happen here at the Keeshkeemaquah Village. We’re looking forward to this particular project, because it’ll serve a need also for elders looking to live closer to support services within the City of Portage la Prairie.”

He notes there haven’t been any selections made yet, and many are interesting in getting in on it. Meeches adds they’re all looking forward to the completion.

“You’ll see it just as you come into the north boundary right off Crescent Lake right into Long Plain First Nation Keeshkeemaquah Reserve,” continues Meeches. “It’s comprised of three apartments, with three units in each apartment.”

Meeches says they’re ahead of schedule, and people should be inside before Christmas. 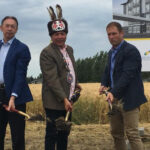 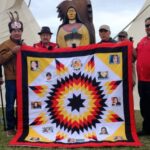