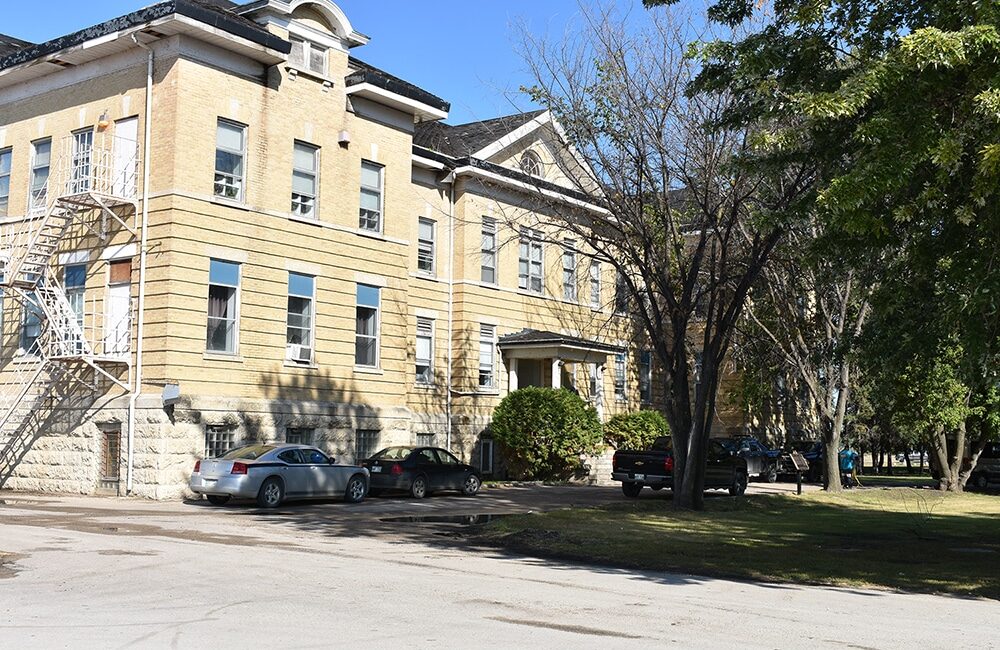 Canada was once home to more than 130 residential schools, places where the Indigenous children of this country were sent to be assimilated into Euro-Canadian culture, but which resulted in a cruel legacy of physical, sexual and psychological abuse and cultural disempowerment whose impacts are still felt to this day.

Between 15 and 20 of these schools still exist, according to estimates by historian Tricia Logan – and a debate has ensued about what to do with those that remain.

Some survivors wish to see the buildings demolished while others feel they should be preserved. For those communities that have chosen preservation, wiping these schools from existence threatens to obliterate the fact of the federal government’s wrongdoings, as well as an important facet of Indigenous-settler relations. Institutions like the Dialogue Centre and the National Centre for Truth and Reconciliation, both born out of the Truth and Reconciliation Commission (TRC), are working to get information to survivors about their past, and help preserve that history.

“I know it’s an uncomfortable subject for many, but at the same time we can’t lose and erase it from our history,”
said Chief Dennis Meeches, from the Long Plain First Nation, who is involved in the renovation of a former residential school in Manitoba.

Residential schools operated in Canada from 1830 until the late 1990s. Many of the buildings have since disintegrated, fallen into disrepair, or been demolished. There has been a movement to preserve residential schools for decades, but with so few left standing and with buildings continuing to age, the calls to preserve them have become more urgent.

In 2015, the TRC requested the government carry out “a national heritage plan and strategy” to memorialize the sites, but, federally, Canada lacks a cohesive network to gather this type of data and implement a plan to protect the schools. Now, many communities are trying to save the remaining buildings because their existence is concrete proof of a dark past that, they say, should not be forgotten.

These communities have rallied to save their schools using a variety of tactics, and with the intent to help heal deep cultural and personal wounds.

The Long Plain First Nation hopes to turn this former school into the Indian Residential School Museum of Canada. “The goal is to have the residential school declared a national historic site,” said Chief Dennis Meeches. “We do have provincial designated heritage on the building. We’re actively working with Parks Canada towards having the site declared a national historic site.”

The elders of the community recommended saving the building and using it as an educational tool.

“Although it’s a very dark chapter in our history … we do need to bring education and awareness, not only to Canada, but globally on what happened at the residential schools,” said Chief Meeches.

The Long Plain First Nation received ownership of the Portage La Prairie Indian residential school, now known as the Rufus Prince Building, in 1981, as part of the acknowledgment of treaty land claim.

The former school has undergone upkeep over the past decade, but like other schools, it needs roof repairs – something the community hopes to see completed this fall. They are also actively collecting more archival material to use for the museum, on top of what they already have in their library.

-Story courtesy of The Globe & Mail 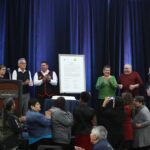 Next:
MFNERC and Yellowquill College Merge to Create a First Nations Post-Secondary Institution