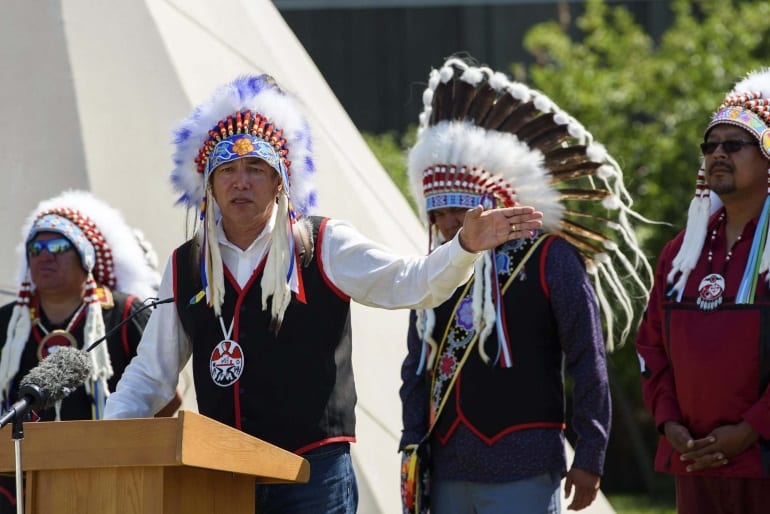 Much activity has taken place in Long Plain First Nation in 2020, including its urban reserves.

“Well, it’s been one of those most difficult years for everybody,” says Meeches. “Obviously, a real challenge, and I think many of us will be happy to see 2020 leave. Looking forward to 2021, things should be better. But Long Plain was able to work through and navigate through all of that and continue on some major projects. I think there’s, with that, a lot of opportunity there for Long Plain to strengthen its economy at Keeshkeemaquah and at our Madison Reserve in Winnipeg. There were two major project announcements. One, of course, the travel centre. Phase one will be completed by this summer with majority work that was completed this year.”

He notes the Wyndham Garden project had a lot of preliminary work at the Madison Reserve parking lot with the demolition of a building for more space that’s required for that hotel. Meeches says they’re gearing up for construction to actually begin in January.

“Within Long Plain, there’s been, of course, a lot of housing starts in not only Long Plain, but Keeshkeemaquah,” adds Meeches. “So, we’ve been quite busy with a lot of different projects throughout the course of 2020; economic development, housing projects, and we were quite pleased with that. Of course, notwithstanding the challenges with COVID-19 and living in this pandemic.”

He says they’re hoping to get everybody through safely, but unfortunately, this second wave is really taking a toll on everybody. Meeches notes the Rufus Prince building’s designation as one of Canada’s national historic sites was a landmark for them.

“We’ll be revisiting that at some point down the road,” continues Meeches. “We do have a functioning board, and we are a charitable organization and looking to do some major acknowledgements as we come into 2021. So the name… I’m not sure if that’s something that the board needs to discuss along with the Long Plain government, but we’re also working to facilitate enhancing the museum through education, awareness and exhibits. So, we’re looking forward to that, too. That was a major, major milestone, also.” 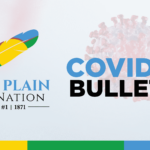 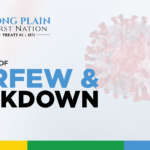 Next:
Notice of Curfew and Lockdown Beginning January 4, 2021